European BEST Engineering Competition - EBEC Belgrade is a local first round of the European BEST engineering competition. This project is aimed at the University of Belgrade's STEM students that seek to advance their engineering, managing, or presentational skills. Four-person teams compete in two categories: Team Design and Case Study. Each category's winners qualify for participating in the regional round of this competition - EBEC Balkan

Besides the competition part, students have a chance to attend workshops and trainings organised by our sponsors and partners, and to visit the Science Fair where they can see Road Arrow´s formula, Euro robots, Flying simulator, and many other things. 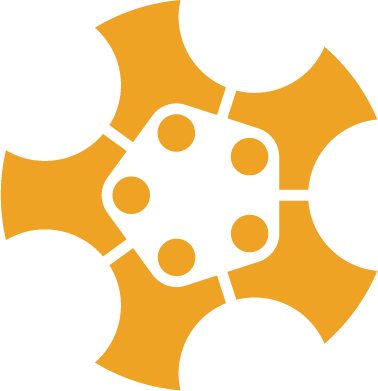 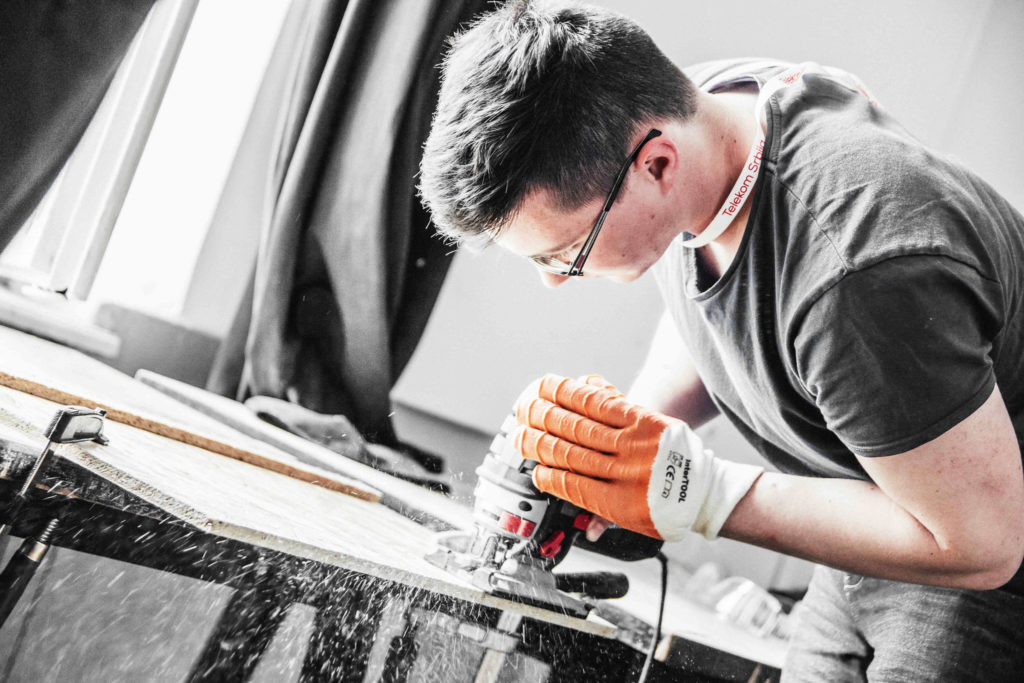 Contestants have a task to design and create the prototype using the given material. Teams present their prototypes and solutions to the jury. In the previous years, students had the opportunity to create their catapult, hoverboard, and different types of vehicles.
This is the category that gives the opportunity to students to show their creativity, teamwork, and engineering knowledge that every engineer has to possess.

This category gives students the chance to show their analyticity, creativity and presentation skills through solving the engineering-managerial problem. In the previous years, contestants had the opportunity to create a smart house, evacuation plan and to develop innovative packaging for water. 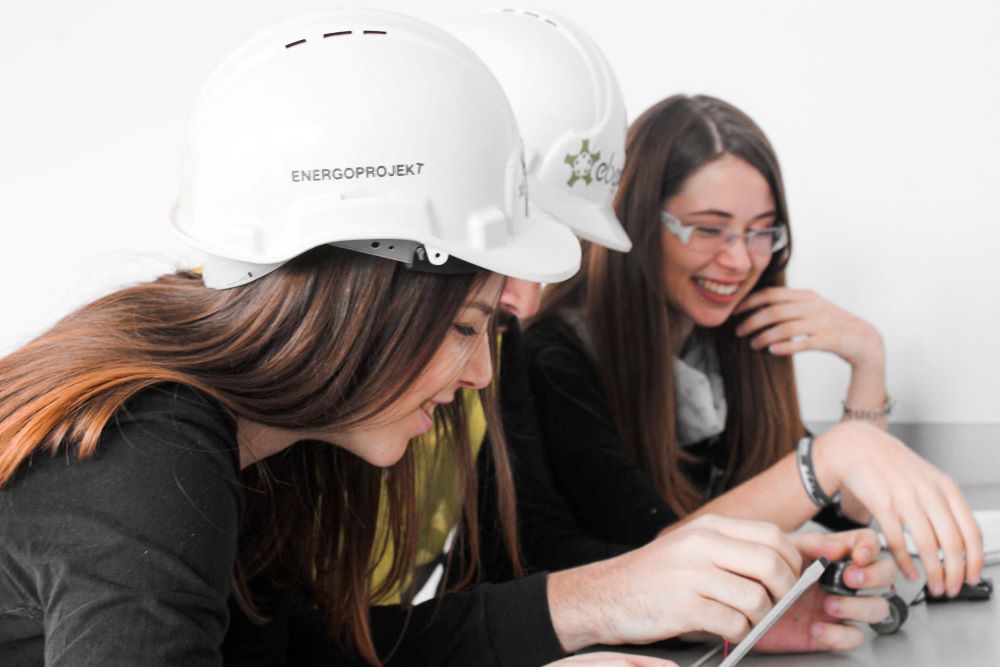 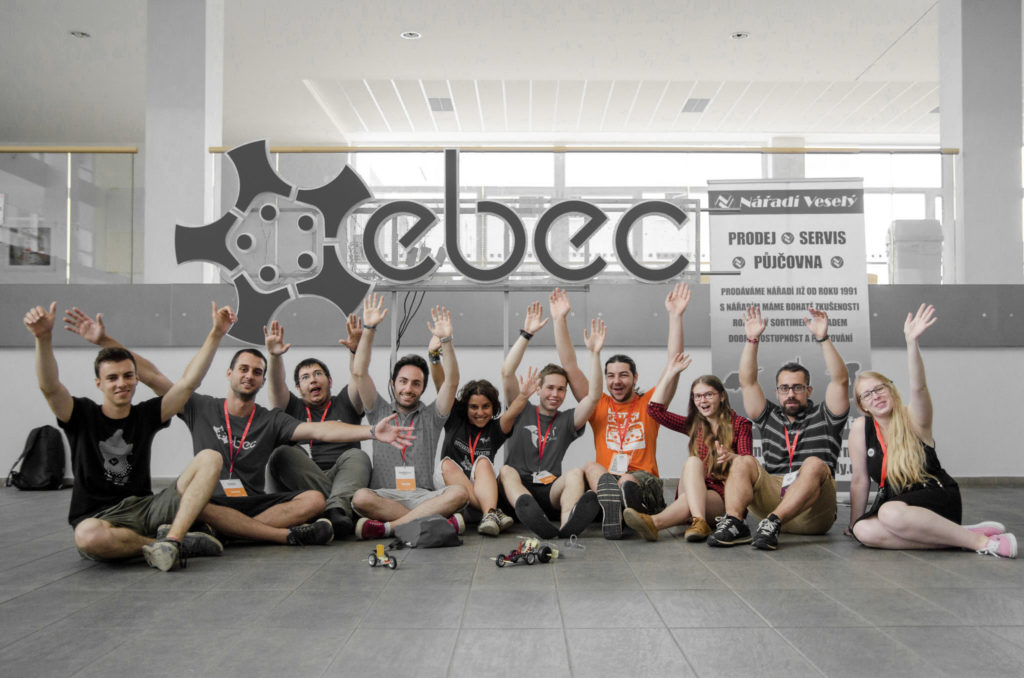 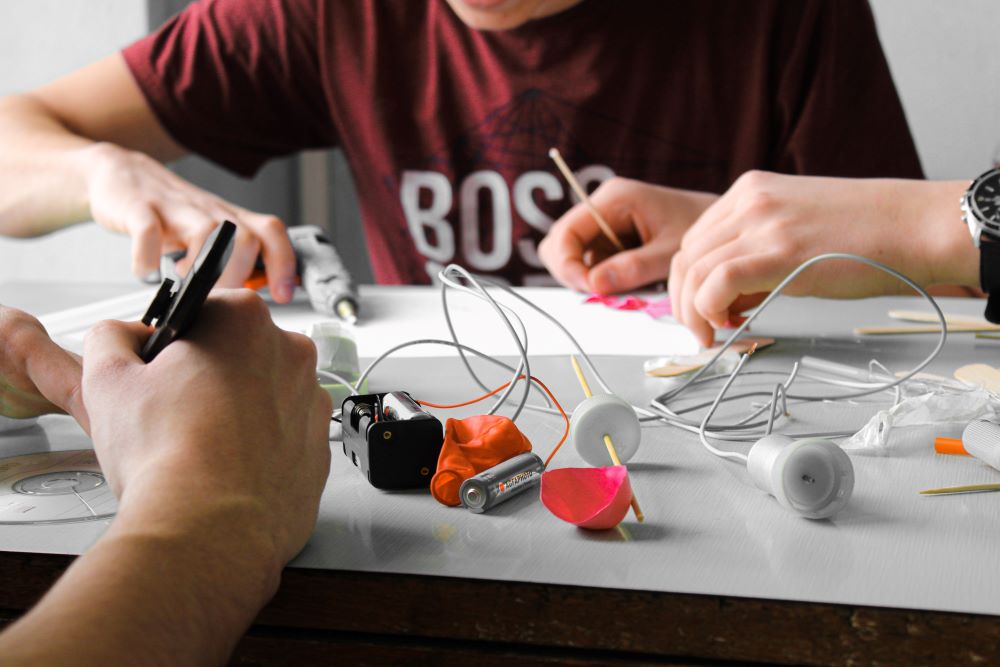 Winners from both categories go to the regional round of EBEC competition - EBEC Balkan where they need to compete with the best engineers from 8 Balkan cities: Belgrade, Novi Sad, Niš, Sofia, Podgorica and Mostar. Regional round is hosted by a different city every year. Belgrade had the honor to host the first EBEC Balkan in 2010. Last time EBEC Balkan was organised in Belgrade in 2015 when we had the chance to gather the best young engineers from our region. The EBEC Balkan winners go to the Final round of EBEC competition - EBEC Final.

The final round of the European BEST Engineering Competition - EBEC Final gathers the winners from 15 regional rounds. During these 7 days, 30 teams are competing for the title ˝The best European Engineers˝. This competition became the tradition all because of the amazing students and their hard work, commitment, and the will to make the opportunities for developing students. The tenth edition of the EBEC Final (EBEC X) was organized in Torino in July 2019.

We are proud that LBG Belgrade was able to host the EBEC Final in 2016 in which 120 young engineers and more than 200 organizers from all around Europe took part.